The Benefits of Tummy Tuck After Childbirth

Dr. Ashok Tandon, a plastic surgeon in Delhi, talks about the benefits of tummy tuck or abdominoplasty in Delhi after childbirth, since the woman’s body undergoes numerous changes during pregnancy, especially in the abdomen area.

According to a study published in the month of March 2018 in the renowned medical journal “ Journal of the American Society of Plastics Surgeons, ” the tummy tuck , whose goal is to correct the shape of the abdomen by removing excess skin and adipose tissue, and retaining the Abdominal musculature is beneficial in women who have given birth, functionally improving two of the symptoms they most frequently experience: low back pain and urinary incontinence.

Analysis of the study data

The study was conducted on a sample of 214 women who had undergone the tummy tuck surgical procedure after having averaged 2.5 births. During the study, the selected patients had to answer a questionnaire before and after undergoing surgery. The data obtained revealed that, before the tummy tuck, 51% reported severe to moderate discomfort caused by low back pain, while 42% indicated urinary incontinence as a significant problem.

During the subsequent follow-up, at 6 weeks and 6 months, the women experienced a marked improvement in both aspects. Specifically, in the last evaluation questionnaire, only 9% continued to suffer from moderate lumbar pain, and only 2% stated that urinary incontinence continued to persist.

The improvements experienced in relation to urinary incontinence were evident in the first evaluation at 6 weeks, while low back pain had a progressive improvement.

The reported benefits were independent of the surgical technique used in the abdominoplasty.

According to the director of the study, Alastair Taylor, the data obtained from the study have a significant consistency with other clinical cases described above. 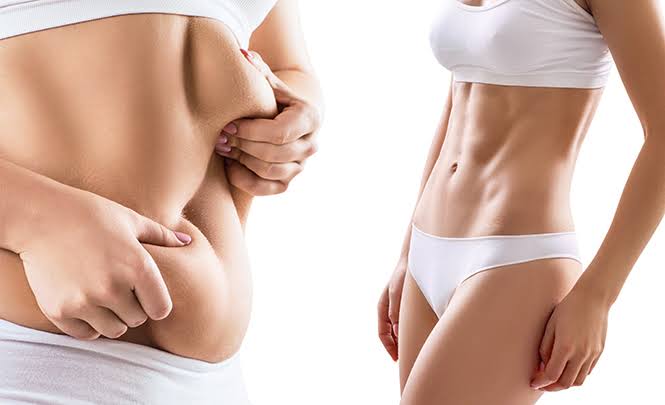 Why are the benefits of abdominoplasty in Delhi after delivery?

The distension of the abdominal wall after pregnancies modifies the relationship of forces between the muscles of the back and the anterior to the detriment of the second, and this imbalance is the most likely cause of the appearance of low back pain.

In the light of the data collected in the study, it can be interpreted that the retention of the musculature and abdominal skin contribute to restoring the correct muscular balance between the forces of the dorso-lumbar and ventral regions, which favors the correct positioning of the spine and consequently the improvement of pain.

Likewise, the greater retention of the viscera produced by a tighter abdominal wall has a favorable effect on the angulation between the urinary bladder and the urethra which results in better urinary continence and improves the problems of small involuntary loss of urine that often occur in women who have had several children.

However, more studies will be necessary to verify these points to which we refer in order to establish with certainty the reason for this improvement that the prospective studies have shown; but everything indicates that, in addition to offering an aesthetic improvement at the abdominal level, the benefits of tummy tuck in Delhi after delivery collaterally provide other important advantages that we had not yet repaired.