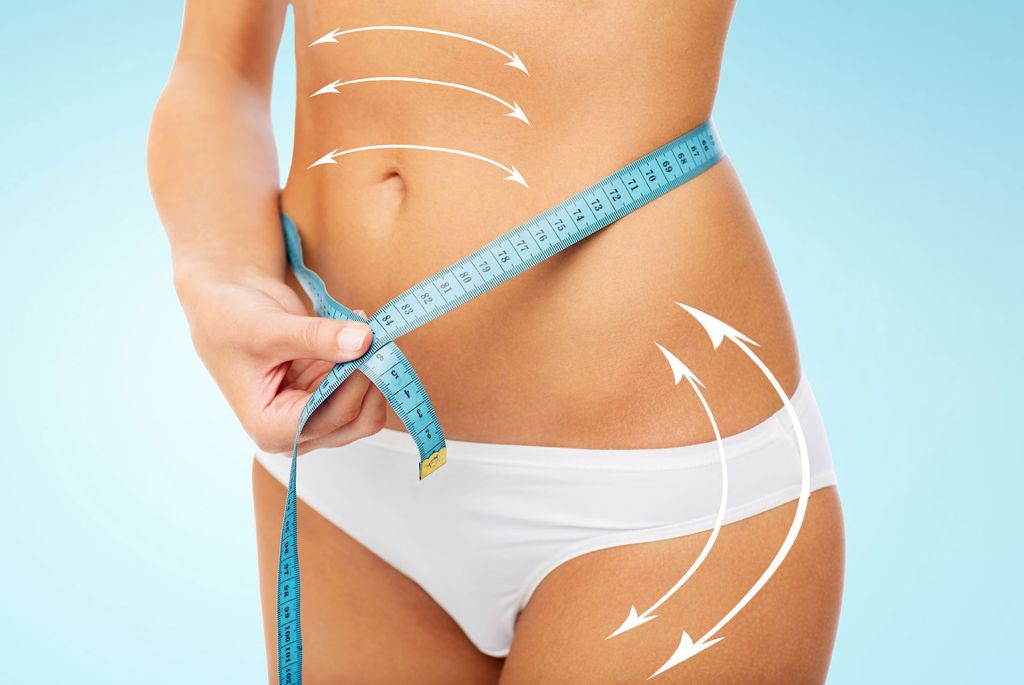 Liposuction, also called lipoplasty, lipo sculpt aspiration or lipectomy, is a type of cosmetic surgery in Delhi in which the fat is broken down and evacuated from the body.

It is often used on the abdomen, thighs, buttocks, neck, chin, arms and legs. Liposuction in Delhi is the most common plastic surgery in Delhi for body reshaping.

People who call for this intervention usually have a stable weight, but would like to eliminate unwanted fat deposits from certain parts of the body. Liposuction is not a general way to lose weight. It is not a treatment for obesity.

The procedure does not remove cellulite or stretch marks. Its purpose is merely aesthetic. It suits those who want to reshape their body shape.

Liposuction permanently removes fat cells, changing body shape. However, if the patient does not have a healthy lifestyle, with a balanced diet after surgery, there is a risk that fat cells will reappear.

The amount of fat that can be safely removed is limited. There are some risks such as infections, paralysis, and scarring. Surgical risks seem to be related to the amount of fat removed.

When is liposuction used?

Liposuction is primarily used to improve the appearance of the body, rather than to provide physical health benefits. Most people would probably achieve the same or even better results by adopting a healthy lifestyle, with a balanced diet, regular exercise, and an optimal sleep schedule.

Liposuction is normally recommended only if lifestyle changes have not achieved the desired results. This can treat areas where fat tissue is resistant to diet and exercise.

When an individual grows in weight, each fat cell increases in size and volume. Liposuction aims to reduce fat cells in isolated areas.

Eager people should consult a cosmetic surgeon in Delhi before making the decision to undergo this intervention. The results of liposuction are rather subtle than dramatic.

The following areas of the body are frequently targeted for liposuction:

People who want this intervention must be over 18 and healthy. Liposuction is not recommended for those with health problems such as coronary artery disease, diabetes or a weakened immune system.

Liposuction is commonly done for body reshaping, but is sometimes used to treat certain conditions:

Before surgery, patients will need to do some research to make sure they are ready for the intervention.

The following are recommended:

Persons seeking intervention must sign a consent form. It confirms that they are fully aware of the risks, benefits and possible alternatives of the procedure.

Generally, the procedure lasts from 1 to 4 hours and is performed under general anesthesia.

Epidural anesthesia can be used if the intervention is performed in the areas of the lower body. A local anesthetic can be used when liposuction is done on very small surfaces.

There are a number of liposuction techniques:

Liposuction with tumescent fluid – in the area to be aspirated, a liquid containing a saline solution with local anesthetic (lidocaine) and vasoconstrictive substance (epinephrine) under the skin is pumped. The fat is sucked in through small tubes. This is the most common form of liposuction in Rohini;

Dry liposuction – no liquid is injected before the fat is removed. This method is rarely used because the apatitiei bruises and bloody;

Ultrasound-assisted liposuction – also known as ultrasound liposuction. The cannula used in this form of liposuction is special because it produces ultrasonic vibrations. These vibrations, when in contact with the adipose tissue, melt it. This softens the fat, thus easing the aspiration;

Automatic liposuction – also known as mechanical liposuction, it uses a specialized cannula with a mechanized system that allows the plastic surgeon in Rohini to remove fat more easily;

Laser liposuction – is a less invasive procedure than the traditional one.

Any major surgery presents the risk of bleeding, infection or adverse reactions to anesthetic. The risk of complications is usually associated with the extent of the intervention, as well as the experience of the plastic surgeon in Delhi.

The following complications or unpleasant side effects are possible:

Inflammation – edema can last up to 6 months;

Thrombophlebitis – formation of blood clots in the veins. In extreme cases, this complication can lead to the death of the patient;

Irregular contours – if the elasticity of the skin is low, if the wound heals in an unusual way or if the fat removal has been uneven, the skin will have an irregular and unsightly appearance;

Paresthesias – you can feel tingling in the area where the intervention took place;

Infections – rarely, a skin infection can occur after liposuction. Sometimes this should be treated surgically;

Renal and cardiac involvement – due to the fluids pumped under the skin the fluid level of the body can be changed, thus affecting the heart and kidneys ;

Pulmonary embolism – adipose cells can enter the blood vessels and move to the lungs, blocking their circulation. This condition can endanger the patient’s life;

Pulmonary edema – fluid pumped into the body can accumulate in the lungs ;

Allergic reactions – the patient may be allergic to drugs or materials used during the intervention;

Burns of the skin – Movement of the cannula can cause burns to the skin or nerves.

Liposuction removes fat cells from the targeted areas of the body. If the people who have undergone this intervention do not adopt a healthy lifestyle with a balanced diet they can regain the adipose tissue that has been eliminated.

Some patients suffer permanent nerve damage, sensory changes in the skin, or may become unsightly if the fat has not been sucked in evenly.

It is advisable to consult a specialist plastic surgeon in Delhi to receive all the information regarding this intervention.